Can I take Beta Glucan During Chemotherapy?

Yes, Beta Glucan is completely safe to take before, during, and after chemotherapy. In fact, there are 20,000+ studies on Pubmed.gov pertaining to glucan and chemotherapy. Taking Beta Glucan alongside chemotherapy is very beneficial as it helps preserve and rebuild a person’s immune system during the immunosuppressive impact of chemo. Please be sure to consult with your medical professional if you plan to take Beta Glucan while undergoing chemotherapy treatments.

You can take Beta Glucan during Chemotherapy. A myriad of studies have been conducted on taking Beta Glucan during various Cancer Treatments in which multiple types of Chemotherapy and/or Radiation was administered. The results of those studies are a tremendous benefit, since it is well known that said therapies greatly depress Immune Response; e.g., they greatly diminish the body’s White Blood Cell (Leukocyte) count. Those who take Beta Glucan while undergoing these bouts can expect Quicker Recovery from Chemotherapy and/or Significantly Less Destruction of the Immune System.

It’s surely safe because first of all, we have to remember that almost every anti-cancer drug is toxic to begin with. So we could not make it any worse than it already is. But glucan can help patients with cancer in three different ways. One is, it helps to take away the side effects of the chemotherapy, drugs or irradiation. And we know that quite well because the original studies on glucan were already done on irradiation or chemotherapy damage of bone marrow. Basically, the people irradiated mice with a heavy dose or a lethal dose.

Then they injected the mice with glucan and found out that they survived. Basically, most of the irradiation or chemotherapy effects are destroying bone marrow, meaning that the bone marrow doesn’t produce the cells and we get anemic and we have no cells to fight infection. Glucan strongly stimulates the bone marrow producing it much stronger, much faster. It can come back in let’s say in a week instead of two months, so you might not even lose hair after chemotherapy and stuff like that. So it helps to get rid of the side effects. It’s not curing but its helping. The other help is the stronger immune system is helping to fight cancer. It might not be enough but again it is another step, another help. If you have cancer, trust me, you need all the help you can get.

Another point and this is just something which both the clinicians and the scientists are studying let’s say just the last three, four, five years is just to use glucan together with anti-tumor antibodies. This is a type of treatment which is really new. Monocular antibodies against cancer are known in practice, in medical practice, for let’s say five years and they are starting to be used heavily but they still are not 100% guaranteed for success. If they are done and used together with glucan, they are suddenly two times, three times more active and more successful than alone either with anti-bodies or the glucan alone, they work together. 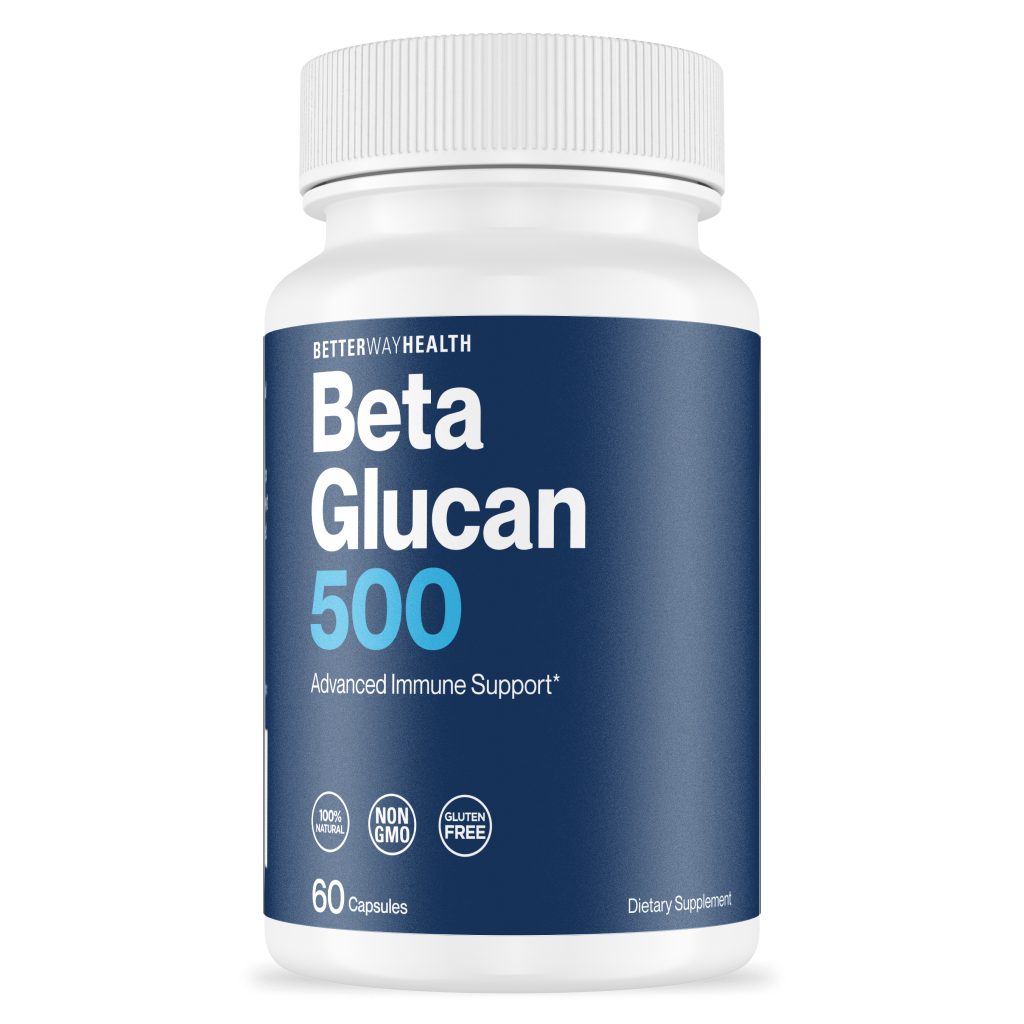 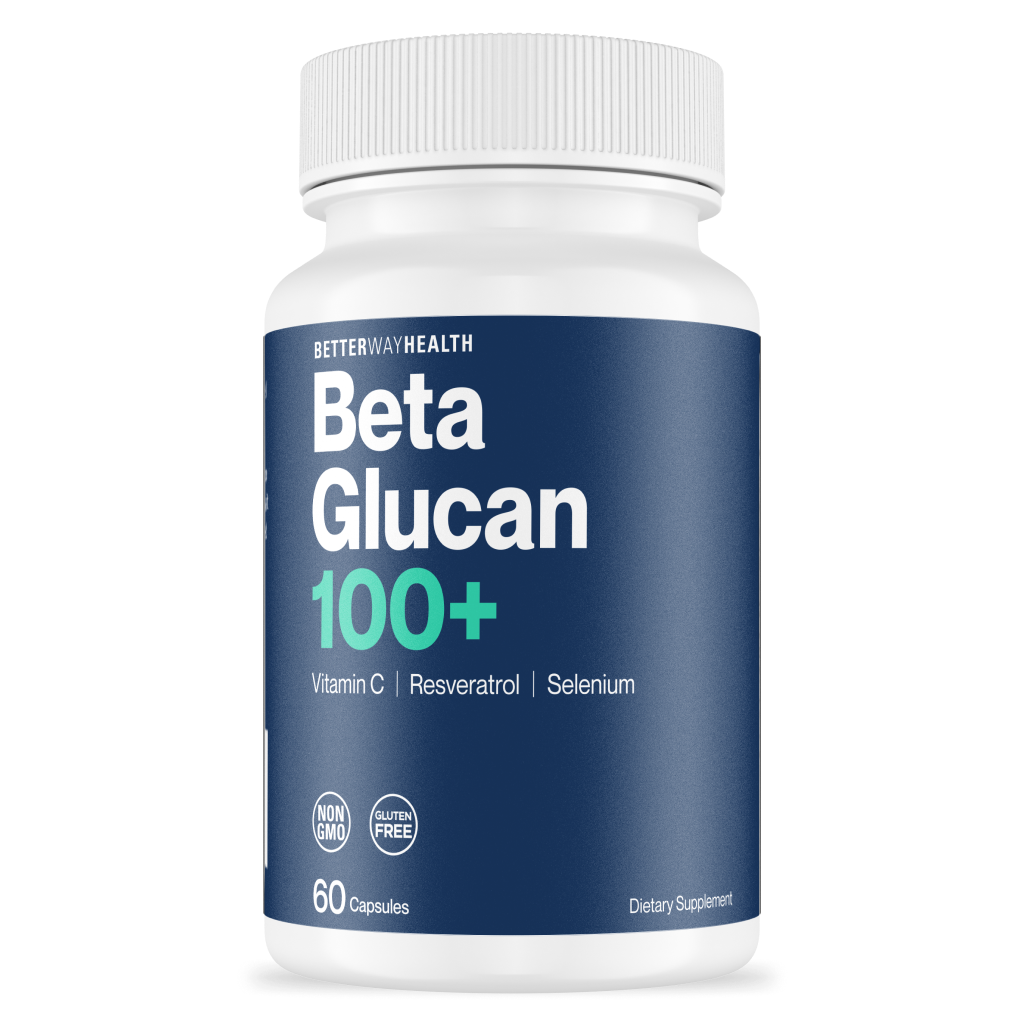 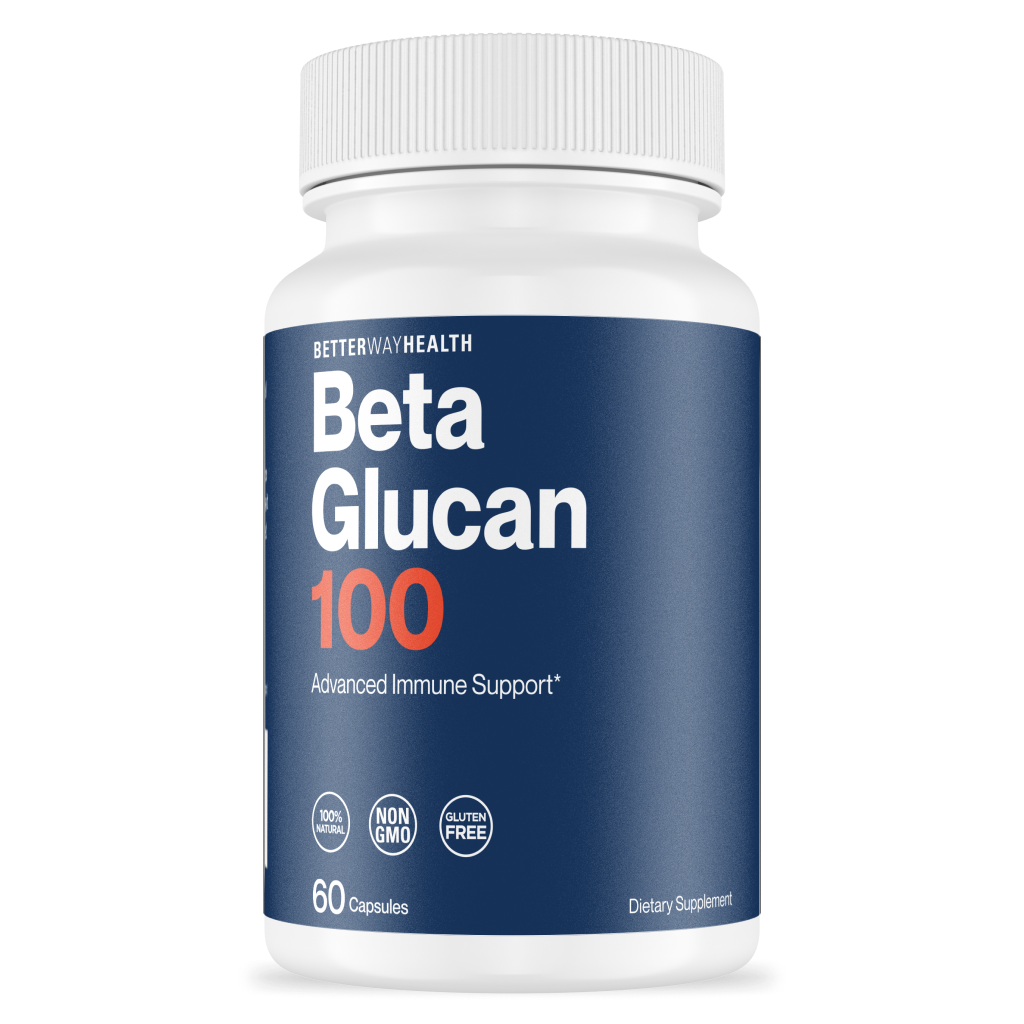 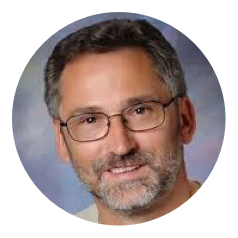